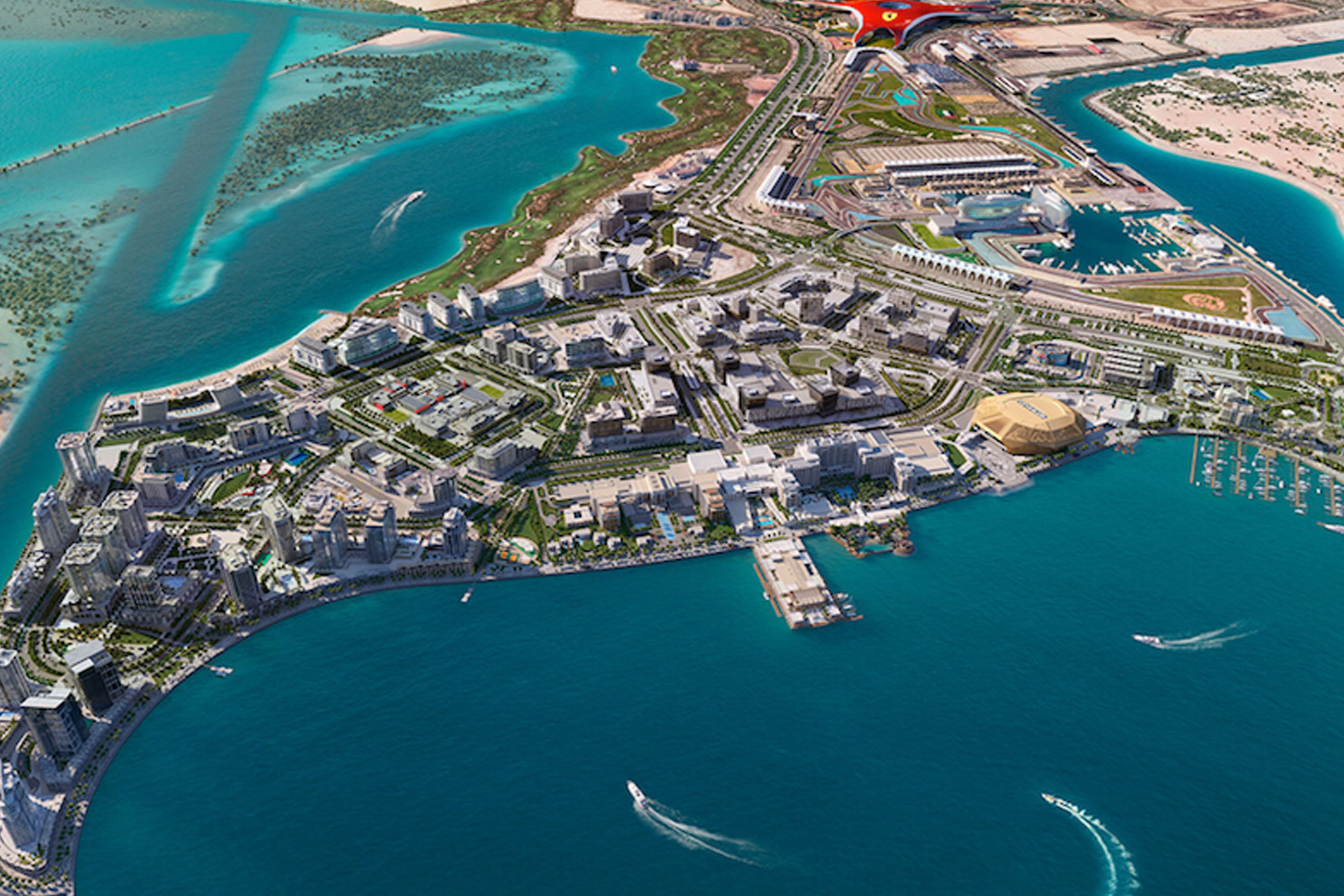 The world’s economy was falling apart due to the onset of the coronavirus but UAE continues to evolve and thrive with the new developments coming. The economy will be at its best compared to other countries. The under-construction skyscrapers have become taller and land plots have been cleared with the announcement of fresh projects.

2022 will be shaping the UAE as it is filled with mega projects and they ain’t limited to Dubai, Abu Dhabi, and even in the Northern Emirates too. The launch date of these projects may vary and tends to affect the economy.

The Department of culture and tourism in Abu Dhabi has revealed its plans for the museum in the Cultural District on Saadiyat Island. The National History Museum Abu Dhabi project is under construction and will be completed by the end of 2025. The museum galleries present a 13.8 billion year journey through time and space pointing out the new beginnings of the universe and unveiling what the possible future will be.

The Dh8 million Sharjah megaproject features a vast forested community incorporating a set of leisure attractions that shapes the forest. There will be approximately eight gate districts with the green spine trees covering the 19 million square feet area; it will feature 4000 villas and townhouses. In 2021  the mixed-use scheme was launched in the heart of Sharjah Suyoh District and the first will be handed over in the 2023 first quarter.

The name itself is enough to catch your attention to retain the residencies within the Saadiyat Group also the development has an expected handover date of 2025 which will comprise 400 apartments a mix of studios one two and three bedrooms and five penthouses.

The building is inspired by the french craftsmanship of Louvre Abu Dhabi with art and sculptures inside.

The mega mixed-use project has development plans of Dh 15 Billion on Saadiyat Island. This is an integrated community that incorporates 2,700 residential units which consist of villas and will be home to more than 15000 people. This project will begin in the second half of 2022.

Museum of the Future

The recently opened Museum of the Future looks spectacular and you can’t take your eyes off it. The building exterior is made up of 1024 pieces that are manufactured by automatic robots and installed over 18 months. Museum has extended outer shells for more than 17000 square feet meters and is covered in Arabic calligraphy illuminated by solar-powered LED bulbs at night. The museum is a whole dynamic of the future covering the elements of the exhibition, immersive theater, and themed attraction.

The new developments announced will lead to a hike in the prices of property in the UAE. It is the best time to retain the high returns of investment by acquiring the best properties in the UAE with Signature Habitat.

CHECK OUT THE NEW RESIDENTIAL PROJECTS THAT OFFER HIGH ROI IN DUBAI
Jun 28,2022